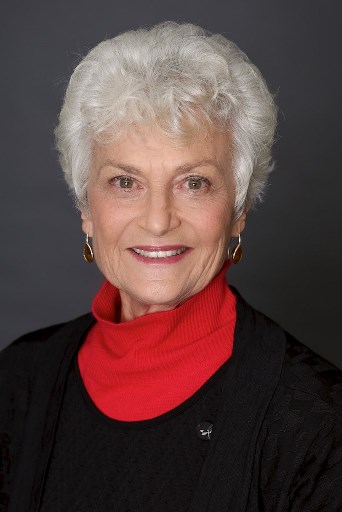 Our Foundation Patron, Professor Fiona Stanley, has had long connections with Denmark and in her own words she describes how:

“Our family first came to Denmark camping at the (now defunct) Wilson Inlet Holiday Park next to the Cove in the mid -1980s. We were a keen camping, swimming and bushwalking family so we fell in love with the forest and the coastline. One of our dear friends, Mary Rose O’Connor had moved down here to establish a tea-shop (now Mrs Jones) so we got to know some people in the local community. After many stays over summers and Easters at the Cove, in 1996 we were very lucky to buy a block and build a house on top of Weedon Hill. Denmark is a wonderful community, full of creativity and art, committed to sustainable living and working, all set in a spectacular environment. The breadth of interests and capacities amongst Denmark dwellers is unusual; I always feel that you could get anything done there if you wanted it. We feel extremely privileged to have become part of the community. I am honoured to be the DCF founding patron.”

Trained in maternal and child health, epidemiology and public health, Professor Stanley has spent her career researching the causes of major childhood illnesses such as birth defects. Her research includes the gathering and analysis of population data for epidemiological and public health research; the causes and prevention of birth defects and major neurological disorders, particularly the cerebral palsies; patterns of maternal and child health in Aboriginal and Caucasian populations; various ways of determining the developmental origins of health and disease; collaborations to link research, policy and practice; and strategies to enhance health and well-being in populations. She pioneered the development, linkage and analysis of population level data and record linkage in Western Australia as a research and evaluation capacity.

Her major contribution has been to establish the Telethon Kids Institute, a unique multidisciplinary independent research institute focussing on the causes and prevention of major problems affecting children and youth and to establish the Australian Research Alliance for Children and Youth, a national organisation of researchers, policy makers and practitioners. She has over 300 publications, books and book chapters. She is a board member of the Gurrumul Yunupingu Foundation, a Governor of The Ian Potter Foundation and a former member of the Prime Minister’s Science, Engineering and Innovation Council, and a former board member of the Australian Broadcasting Corporation. She has also served on major international, national and local committees. For her research on behalf of Australia’s children and Aboriginal social justice, she was named Australian of the Year in 2003 and in 2006 she was made a UNICEF Australia Ambassador for Early Childhood Development.

Founding Director and Patron of the Telethon Kids Institute

Distinguished Research Professor at the University of Western Australia

DCF has been established by a small group of dedicated volunteers who care deeply about addressing unmet need to continually improve the quality of life in Denmark. The Foundation, as the only charitable agency in Denmark with a perpetual community fund, is committed to keeping wealth within our region and providing Denmark with the resources to address its various needs now and in the future. 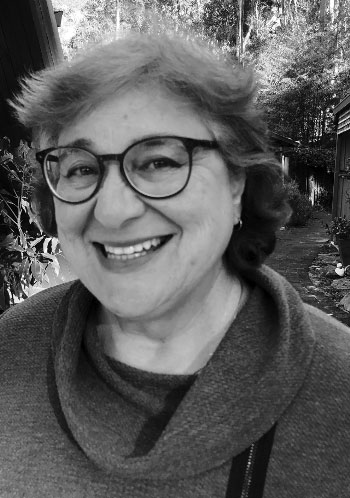 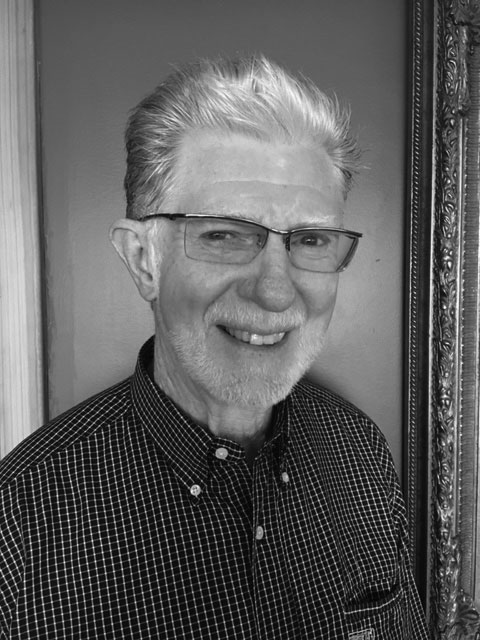 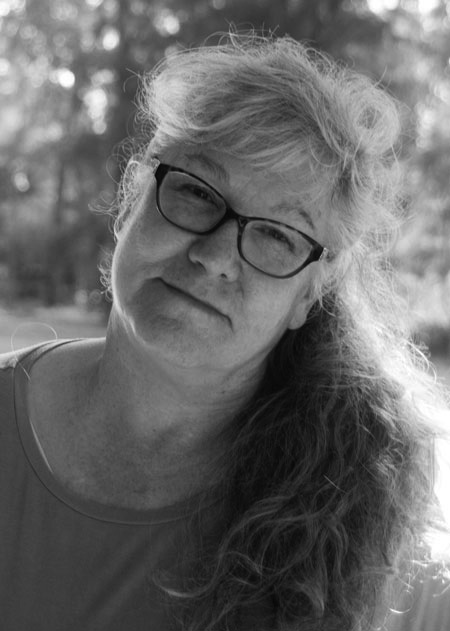 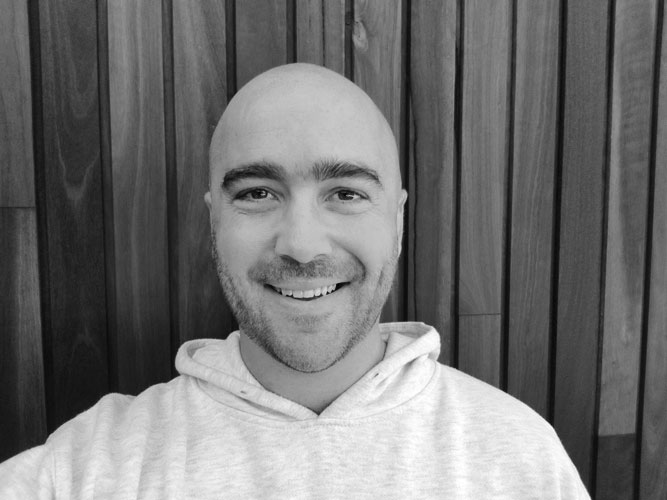 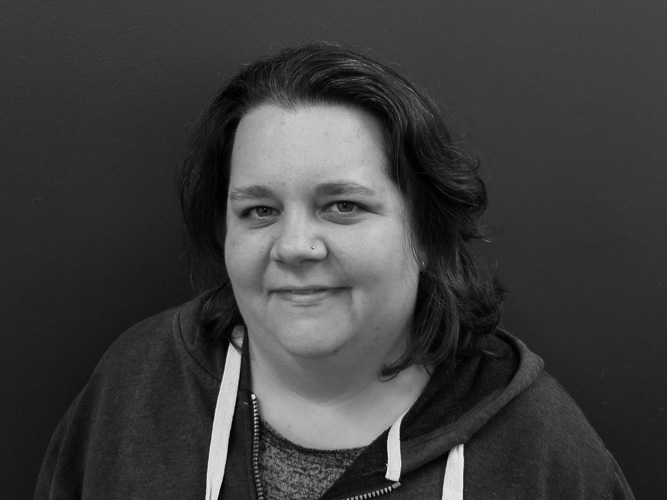 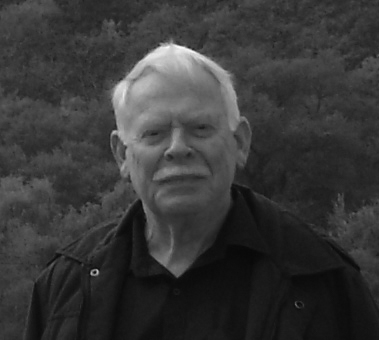 “Strengthening the Denmark community through purposeful giving and responsive engagement”

Through the power of giving, we will strengthen the Denmark community to be engaging, inspiring and sustainable.

Our Partners and Supporters 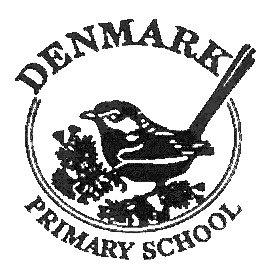